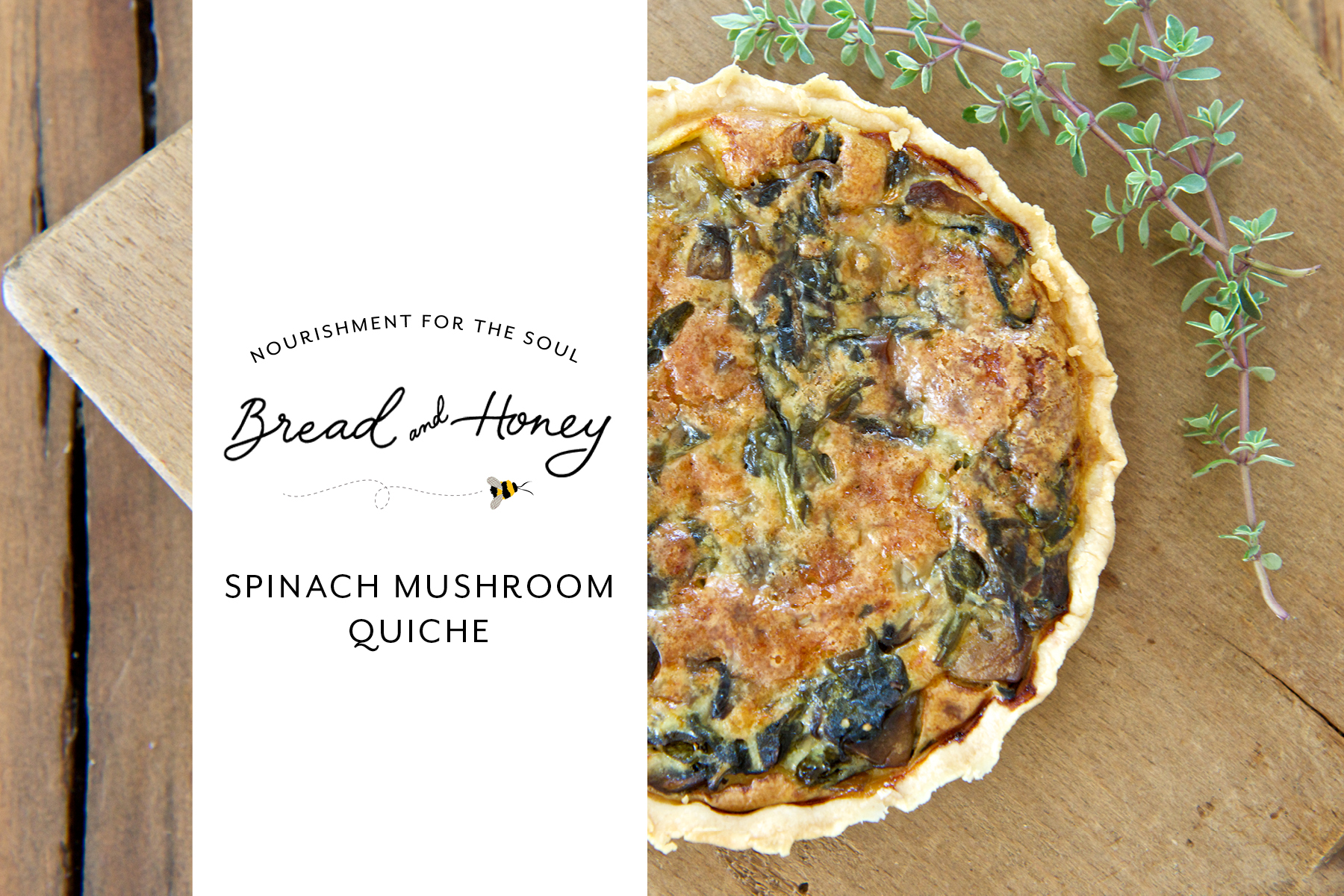 Cut butter into pea-size chunks. Combine the butter with the flour and salt and work with your hands until you reach the consistency of sand. Next, add the egg yolk and cold water and work with your fingertips until you obtain a homogenous texture. Don’t handle the lump of dough too much or it will become sticky. Cover the dough with plastic wrap and place in the refrigerator for at least 3 hours. For quick prep, substitute with frozen pastry dough. Remove the dough from the refrigerator and allow to rest at room temperature for a couple of minutes. Place the dough on a floured surface and roll it out with a floured rolling pin until it is flat and smooth. Carefully lay the dough over your quiche pan. The recipe can be used for one large quiche or six mini quiches. For a crisp crust you must pre-cook the dough. Fill your pie crust with dried beans to give weight and then bake at 350 degrees for 10 minutes. Remove the tart from oven, scoop out the beans and then allow to cool while you prepare the filling for your quiche. Sauté the chopped shallots with olive oil, add the mushrooms and allow to cook until they lose their water. Remove the mushroom mixture and set aside. Deglaze the pan with the sherry vinegar, let it reduce and then put the mushrooms and spinach back into the skillet. Allow the spinach to sweat for 2-3 minutes. Place the mushrooms and spinach in the pre-cooked dough. Be careful not to include any of the liquid in the pan because it will make the quiche soggy. In a separate bowl, mix the Creme Fraiche with three whole eggs, salt & pepper. Pour the liquid over the spinach and mushrooms. Bake at 375 for approximately 45 minutes.