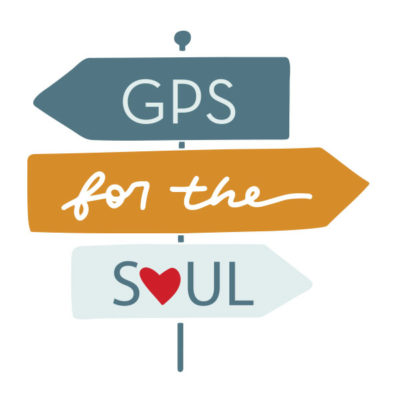 GPS for the Soul Week 3 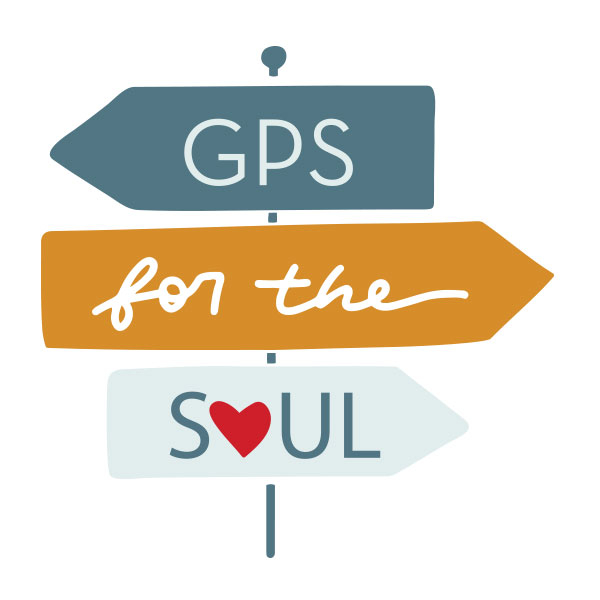 “Still, what I want in my life is to be willing to be dazzled—to cast aside the weight of facts and maybe even float a little above this difficult world. I want to believe I am looking into the white fire of a great mystery. I want to believe that the imperfections are nothing—that light is everything—that it is more than the sum of each flawed blossom rising and falling…And I do.”

Lent has traditionally been a time for Christians to “give up” a pleasure such as chocolate or alcohol in a gesture of sacrifice and as a commitment to self-discipline. The small deprivation is meant to intentionally focus one’s attention on God. After this past year, I don’t think we can endure any more losses, even one as trivial as giving up Nutella. What we really need now is to refill our tanks with beauty, light, laughter, and joy—to reclaim hope in the prevailing goodness of God, the potential of humanity, and survival of creation.

Ross Gay, a professor at Indiana University, National Book Award Finalist, and the author of The Book of Delights, embarked on a year-long project to write down one delight experienced every single day. It became his spiritual discipline. Gay developed a “delight muscle” and the more he worked it, the more he was stunned by how much goodness and beauty could be found in any given day, even in moments of trial. Despite our culture’s obsession with how bad, broken, and mean everything is—the truth is our world is still galore with unimaginable glory—enough to daily save us. Jesus gave simple instructions: “consider the lilies of the field, they neither toil, nor spin, and even Solomon in all his glory was not arrayed like one of these (Mathew 26:18-19).” In a letter to a friend, Emily Dickinson wrote that “Consider the lilies of the field was the only commandment she never broke!”

I marvel at my honeybees who will travel miles for the reward of nectar! May we not become too hurried or jaded and miss the marvelous. A hummingbird sighting, the smile of a five-year-old, the first daffodil of spring, Vivaldi’s Four Seasons— all gifts of light deposited into the cells of our being. Look for encounters with God in nature, in poetry, in art, at the table, in relationships, in the grocery store or doctor’s office—anywhere. They make us come more than alive.

Jesus said, “I came so you could have life and life in abundance (John 10:10).” We must use our internal radars, much like my bees, and seek out the sweetness offered in life. John O’ Donohue proclaimed, “Once you taste the Divine, you can never fully return to anything else.” When Moses encountered the Divine, he literally glowed. The same is possible for us. As the mystic poet Gerard Manley Hopkins said, “the world is charged with the grandeur of God.” Lent is calling us to re-embrace true reverence and gratitude.

Experience a Lenten fast of the 24/7 news cycle, social media—all things not of God—and begin your own list of spiritual delights.

I gift you with a prayer this week from The Pocket Cathedral.

today I pray for a triumph

a daffodil to push up through the earth

a moment where courage surprises

and I win a round

You shine brighter than the tragic.

Hope taps me on the shoulder

and together we walk off into the sun

my soul no longer plays the understudy

I fall in love with life;

life falls in love with me

Heaven is not a mirage

but an oasis within me.